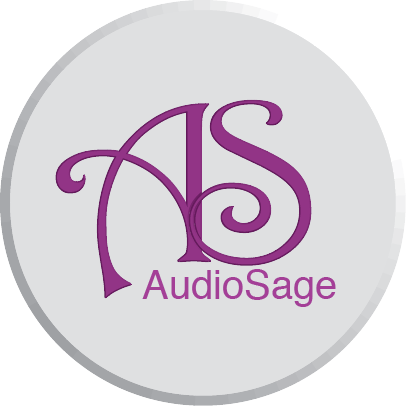 The authentic Sound of Celtic Myths

The authentic Sound of Celtic Myths

Let us take you on a musical journey back in time. With Celtic ERA 2 by Eduardo Tarilonte the gates to the high north have been unlocked. Discover Celtic culture through sounds which have shaped Ireland’s landscape musically for generations.

Celtic ERA 2 proves to be not only the perfect instrument collection for film scores and TV documentaries about the Emerald Isle, but also for composers that want to add unique and high quality sounds to their music.

Top Features at a Glance

For Celtic ERA 2 multi-instrumentalist and sampling-expert Eduardo Tarilonte meticulously captured 36 Celtic wind, string, and percussion instruments in full detail and with immaculate quality. Among them you will find catchy flutes, dreamy harps, the famous Uilleann bagpipes, and striking bodhran drums.

To achieve an even greater variety, some sounds were created by recording two different instruments of the same kind. This allows you for example to play a harp duet with different sounding instruments.

In addition, authentic phrases were recorded as MIDI-patterns as well as inspiring soundscapes. Naturally, the instruments are offered in all of their typical articulations with an added true legato function.

Instruments from the Bronze Age

A true highlight of this library are four additional instruments, unheard in any previous sample library: Cranyx, Cornu, Dord and War Horns which already existed in the bronze age. These instruments allow you to tap into unexplored sonic worlds.

The instruments of this 25-GB-heavy library (consisting of more than 25,000 samples) are elaborated multisamples (24 bit/ 44,1 kHz) with several dynamic levels, various articulations, round-robin- and real legato-samples as well as dedicated glissando samples.

Celtic ERA 2 transports the sounds of the high north, into today’s DAW-based production environment. Composing with this library becomes incredibly simple thanks to a carefully and elegant user interface, enabling musicians to be fully inspired by the sounds.

Who is it for?

Celtic ERA 2 can be used for a wide range of musical projects and genres. Its spectrum ranges from traditional scoring with authentic sounds, to fantasy games, movie soundtracks, and new age music.

The sounds of Celtic ERA 2 are completely unique and cannot be found in any other library. The outstanding selection of instruments, the MIDI-patterns and soundscapes provide you with an extensive collection with no sound left to be desired.

The recordings for Celtic ERA 2 were made in Eldana Studios in Spanish Dueñas. All instruments were played by superb musicians from the Irish music scene:

Eduardo Tarilonte, the creator of this library, single-handedly played the Concertinas and Celtic Harps while the four historical instruments were performed by Abraham Cupeiro.

All instruments were recorded using selected Kahayan U47 Mics & Preamps as well top-notch Ribbon Mics. Micing was carried out intentionally close and thus without room detail. This procedure offers full control over the subsequent sculpting of the sounds and effects. Therefore, the sounds of Celtic ERA 2 can be combined with Eduardo Tarilonte’s others libraries without any difficulty.

The latest Engine 2 and a tutorial video can be downloaded here:
Best Service Downloads