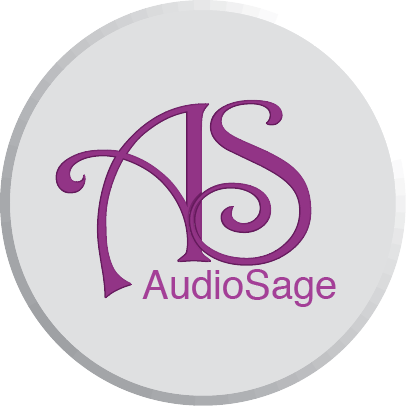 / / Comments Off on Three-Body Technology Heavier7Strings 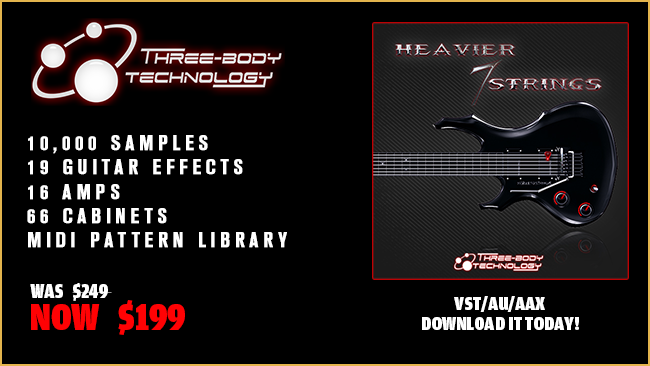 Bring Heavy Metal back to your Music

Three-Body Technology proudly presents Heavier7Strings, a real-time playable sample-based virtual instrument thats brings back Heavy Metal to your productions. Equiped with a complete effect rack and a patterns library, this metal-style guitar library has everything you need!

The love for music, and a desire to create innovative studio technology was the mainspring that made Heavier7Strings possible. With total of 4 years in the making, using only top quality equipment, more than 10.000 samples were painstakingly recorded in 24-bit and 48 kHz. To top it all off Heavier7Strings comes with a self-developed sampler with no compromise on sound quality.

What is the first thing to do when one starts a virtual guitar? Usually it is to bypass all built-in effects, as they are mostly too primitive for any serious work. However, the effect rack provided in Heavier7Strings is complete and of production-level quality, not just a toy! 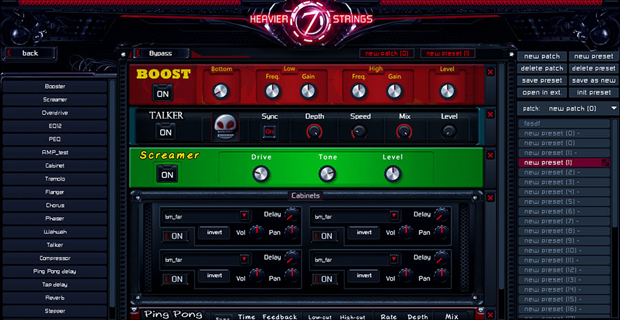 Heavier7Strings contains a number of 200 predefined MIDI patterns, together with effect rack configuration. The style of these patterns ranged from metal, rock, pop, clean, and along with non-rhythmic noise and ambient sounds. All these patterns can be dragged into host DAWs, and users can define their own patterns by MIDI clip. 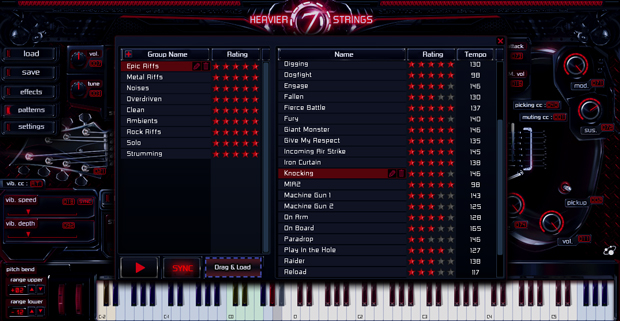 The sampler used in Heavier7Strings is self-developed, no third-party samplers were used.

It has following characteristics: 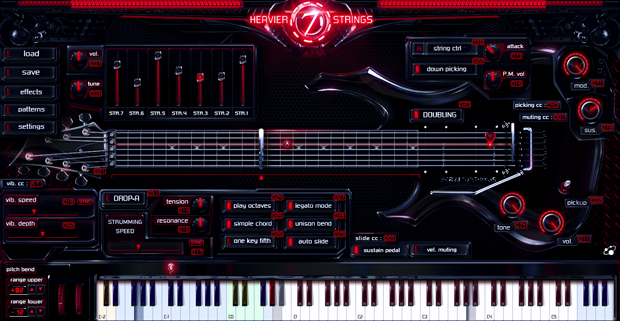